Stories from the Fields 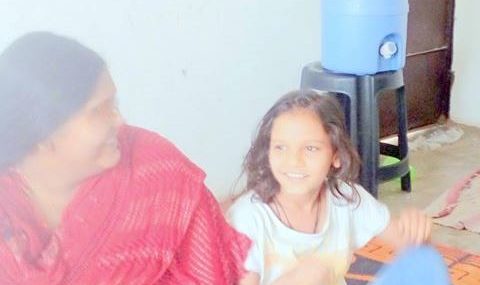 Manju (name changed) is a 35 year old housewife with two children from Pandvala Kalan village in Najafgarh, New Delhi. Her husband is a vagrant and loitere always getting into trouble with law enforcement agencies. Manju is single handedly bringing up her children by doing odd jobs like domestic work. Her husband snatches all the money she earns and saves for her children to drink and make merry with his friends. Often she resists giving him the money and that is when in a fit of rage he hits and beats her black and blue. On one occasion, he hit her so hard that she had to be taken to the hospital bleeding and almost unconscious. She approached URJA to file her case on domestic violence and cruelty.

Priti (name changed), 28 years, had a love marriage with Vinod much against her parents wishes. Initially marital life was bliss and soon after marriage she was blessed with a son.  Her life was shattered one day when she found out that her husband was having an extra marital affair with a lady whom he was dating before marriage. Priti confronted her husband who initially denied but on getting caught red handed with the girl he confessed to the affair and blatantly declared that he would continue meeting his paramour. This led to petty fights and squabbles in the house and one day when Priti gave him an ultimatum of choosing between the two, he raised his hands on her and bet her with iron rods and bare hands. On one occasion when she returned home, he asked her to strip naked and hit her hard on her body and private parts calling her a’ slut’ and a ‘loose girl’. Humiliated she contacted her parents and approached URJA for help. URJA counseled her and gave her legal assistance through filing her complaint in the police station in domestic violence. 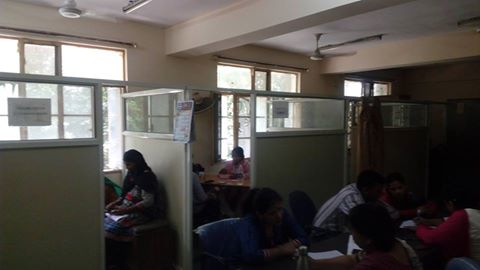 Krishna is a widow who got remarried to a man from another village on the instance of elders in the family. Her husband belongs to another village and is younger to her in age. Krishna’s family gave her gifts and household items as wedding presents which she took to her matrimonial house. Ater a year or so Krishna’s in laws and her sister in law started harassing her for dowry and mistreating her. When she gave birth to a girl child she was taunted every single day and after her child was five years old her husband along with her in laws and sister in law threw her out of the house accusing her of not producing a  male heir. She and her five year old daughter were thrown out of the matrimonial home with nothing but her clothes. URJA is helping her file a case on maintenance from her husband and legal remedies against cruelty and domestic violence.

TOGETHER WE CAN HELP THE WOMEN REBUILD