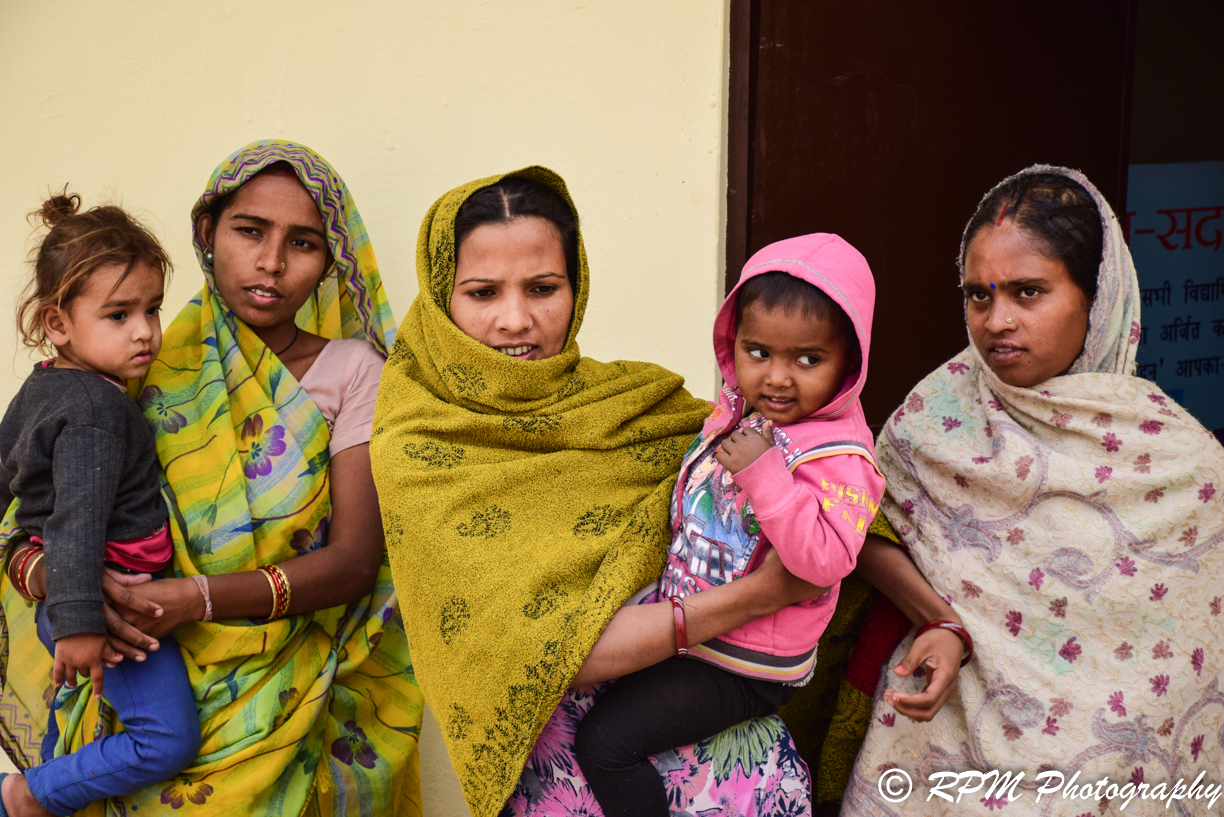 Research is an important tool  to develop critical thinking and analysis on current policy and practice. In order to design specific interventions, it is necessary that research  be rooted in individual and local contexts.

Advocacy on different forms of gender violence  operates at various levels. It includes taking strategic action on increasing community awareness of the issue, influencing law and policy making and improving the overall response to protect human rights of trafficked women.

You can sponsor to URJA family.

To advocate for changes to laws and policies for better protection of the human rights of marginalized women through evidence based research, training and awareness.

A research titled "Intergenerational Prostitution amongst Peran Community of Najafgarh - A Study to Understand the Causes and Consequences" was conducted to explore the factors responsible for the rise in the prostitution of Peran women and the perpetuation of intergenerational prostitution in these communities. Recently, URJA presented the research findings of the Study at the International Conference on Diversity, Margins & Dialogue : Local, National and Transnational Cultures at the University of Pune on 2nd January, 2014.

URJA trained and inducted two community women along with other professionals to conduct the research. This gave an opportunity to the women to understand and explore the problems faced by their community.

“The survey experience has been very educative. After training, we were able to talk to the women about the issue in greater detail and understand their problems” Reena, community researcher. 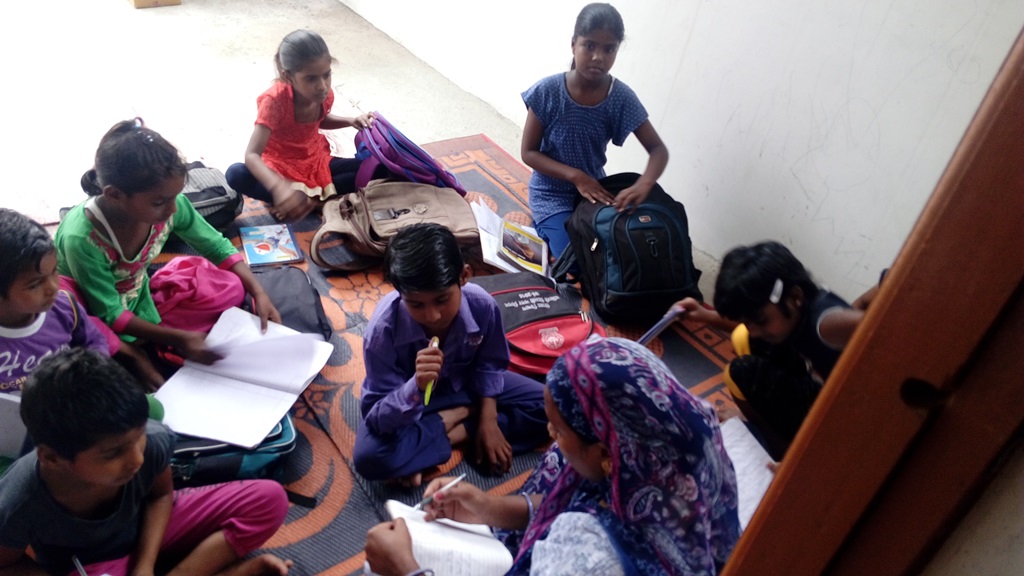 URJA regularly counsels women who are victims of domestic violence, sexual exploitation, physical / mental abuse. The organization holds regular legal camps to spread awareness in the community regarding women’s rights. Laws such as Domestic Violence Act 2005, Dowry Prohibition Act, 1961 and the Immoral Traffic Prevention Act, 1986 are discussed through case studies and feedback sought. The training sessions are interactive and participatory. Regular awareness camps are held to inform the women on how to register an FIR, their rights to property, maintenance and protection against sexual harassment at workplace

"Reena (name changed) a fourteen year old girl, was kidnapped and illegally confined by her brother-in-law and his two friends in his house. Reena’s mother approached the organization for help. URJA helped her in registering an FIR, accompanied the victim to the court, prepared her as a witness and provided all possible legal assistance to the family."

TOGETHER WE CAN HELP THE WOMEN REBUILD